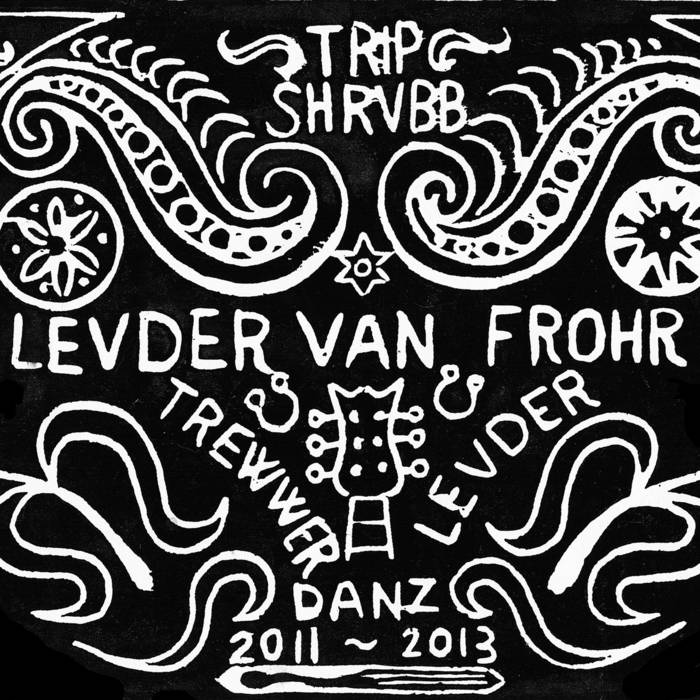 Originaly released on The Lows and the Highs as a 3 x C-90 box set.

A complete remix of Harry Smith`s Anthology of American Folk Music in it`s entirety.
Made using the original source material, a mixing desk and a bunch of effects, filters and loopers.

The collection is split into 3 volumes (as was the original) - Trewwer (Sorrow), Danz (Dance) and Leuder (Songs). The titles are drawn from an endangered ‘Low German’ dialect and are poetically approximating Smith’s volumes Ballads, Social Music and Songs.

Michael employed similar ‘set it and forget it’ strategies to his previous self-modulating drones whilst fasting, resulting in a smooth and static insistence in each sonic exercise that is underlied by echoes of movement, rhythm and song.

As a German born British National (with several years growing up in England) Beckett has a distinct sensitivity. German folk forms are rarely actively explored within Germany (the English word ‘folk’ is itself derived from the germanic ‘fulka’) owing to the shifting of folk forms, through völkisch Romanticism and ethnic nationalism, into long-standing associations with Nazi propaganda.

Perhaps the best way to reconnect with an endangered Germanic folk practice is with modern audio hardware and 80 year old recordings of American folk music...

The presentation folder, oak carved and printed by Nils Grube, resurrects Lippe house inscriptions (decorative carvings, blessings and markings above the doors of old house in the Lippe region) and the tape inserts use found photographs and risography to echo the sonic territories.

Bandcamp Daily  your guide to the world of Bandcamp